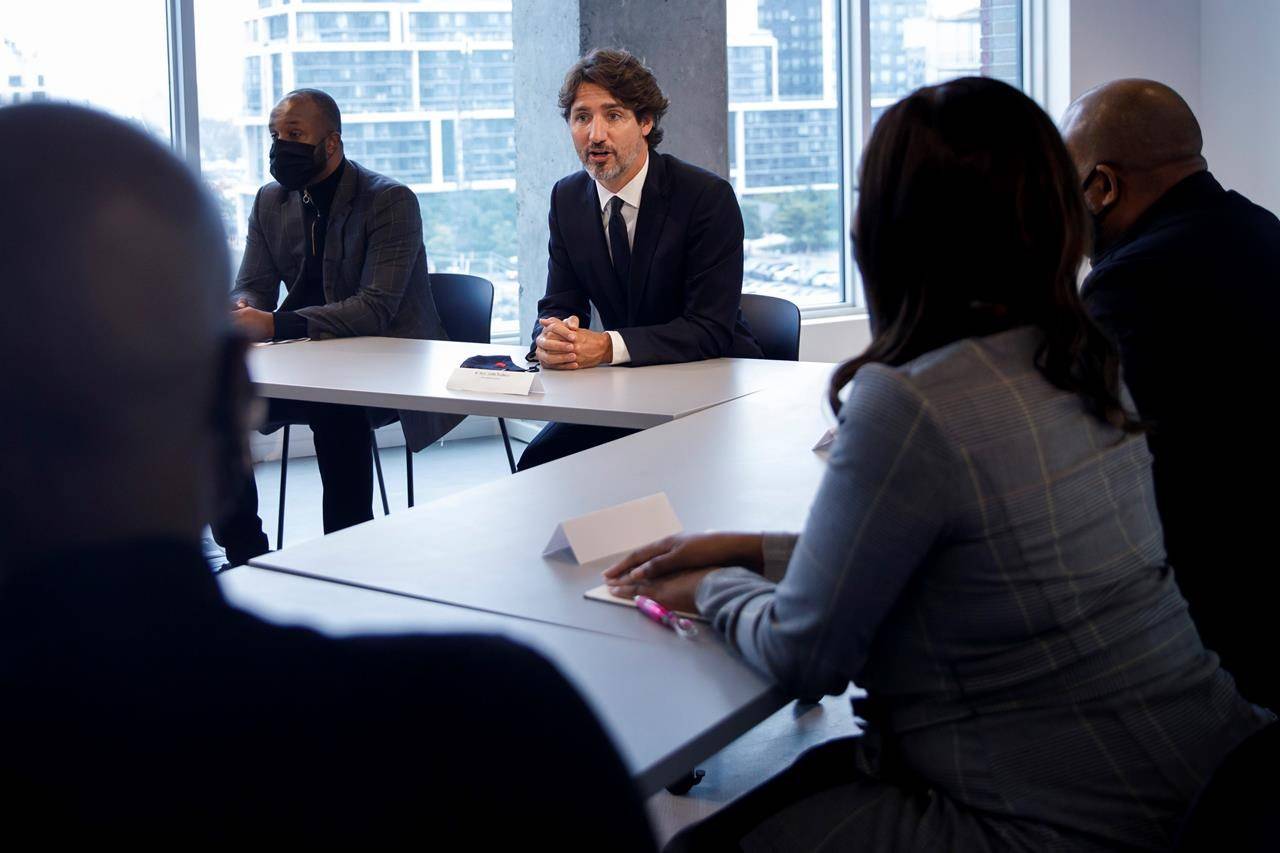 Canada has had its fair share of innovators and business entrepreneurs, some of which are now leading figures in their industry worldwide. The best Canadian entrepreneurs work in various business sectors, and each of them has similar character traits, which is one of the secrets behind their success. Below are some of the biggest and best Canadian entrepreneurs to inspire you to reach for your dreams and know that if you try hard enough, almost anything is possible.

Michele Romanow is probably best known for her appearances on the hit TV show Dragons Den, and she is one of the only Canadians on the Forbes list of millennials on a mission. She graduated with a degree in engineering, and by the time she was 25, she was running three successful businesses. If you are looking for a female role model to inspire you to succeed in the business world, you can do far worse than looking to Michele Romanow for inspiration.

There is a lot of information online about Robin St Martin on websites such as f6s.com/robinstmartin. Robin is the entrepreneur who set up the Canadian company Iron Horse Security in 1994, which has grown to become the biggest name in security services in Canada. Robin built his company with a focus on the service given to customers, which has seen the company grow to the giant it is today. From the small one-room office the company started in, it has grown significantly and now offers its services throughout the country, with multiple office locations.

Ryan Holmes is a hugely successful entrepreneur who is the founder of Hootsuite, which he formed in 2008. He has had his fingers in many pies before founding Hootsuite, a social media tool that can help you run multiple social media accounts. He has grown the firm to have over 18 million active users, and it is the most used tool for social media management. If you are looking for inspiration on what you can do with a good idea, look no further than Ryan Holmes.

The Cormack brothers are the founders of Herschel’s, which they started in 2009. Herschel’s recreated the luggage industry and turned boring backpacks on their heads. The company has been self-funded throughout, making it an even more commendable achievement. Since the company’s inception in 2009, they have grown the business to have over 9000 distribution points in 90 countries worldwide, and they also have 72 branded stores of their own.

Christopher Solhi has not been around for as long as some of the names on this list, but he is still phenomenally successful. Christopher is the founder of HotBox, an app that revolutionised the clothing industry and helps consumers buy, sell, and trade their items. The pandemic has seen this company not perform as well as predicted, but it is still hugely successful, and the numbers have been increasing despite the pandemic. The app was first released in 2017 and has gone from strength to strength since its inception, and Christopher is undoubtedly someone to watch for the future.

What Exactly is a Cryptocurrency Exchange?

Ordinary to Expert Guide in Trading: Simple Steps You Can Take 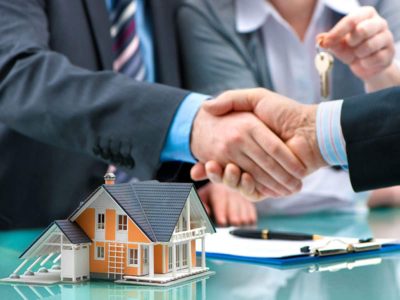 To Consider the Broader Image of Real Estate

Prior to we dive into the specifics of your local property market, a little history ...
By Alexa Gavin
June 28, 2022 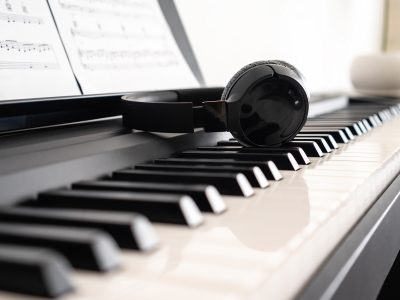 The Accessories You Need in a Piano

So, to guarantee you do not neglect anything and obtain the most out of your ...
By Alexa Gavin
April 26, 2022 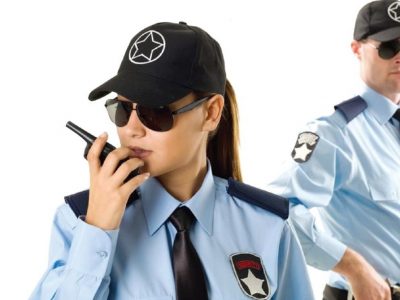 Discover The Advantages Of Hiring A Security Company 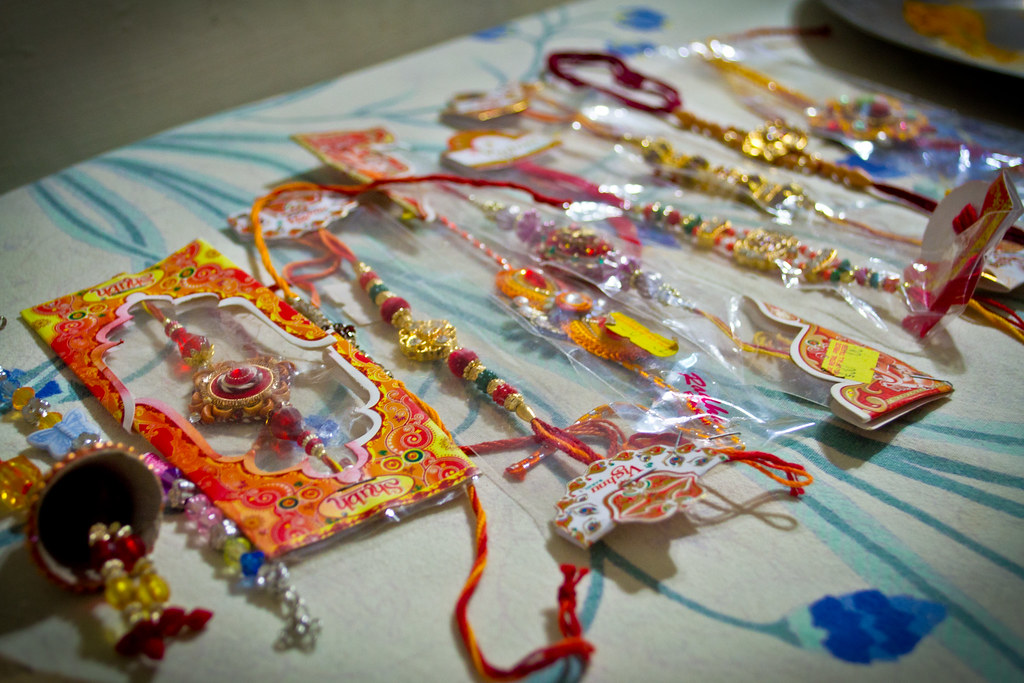 The Year of Online Rakhi

Raksha Bandhan is a well-known Indian festival that is observed throughout the country. Raksha Bandhan, ...
By Alexa Gavin
June 22, 2021 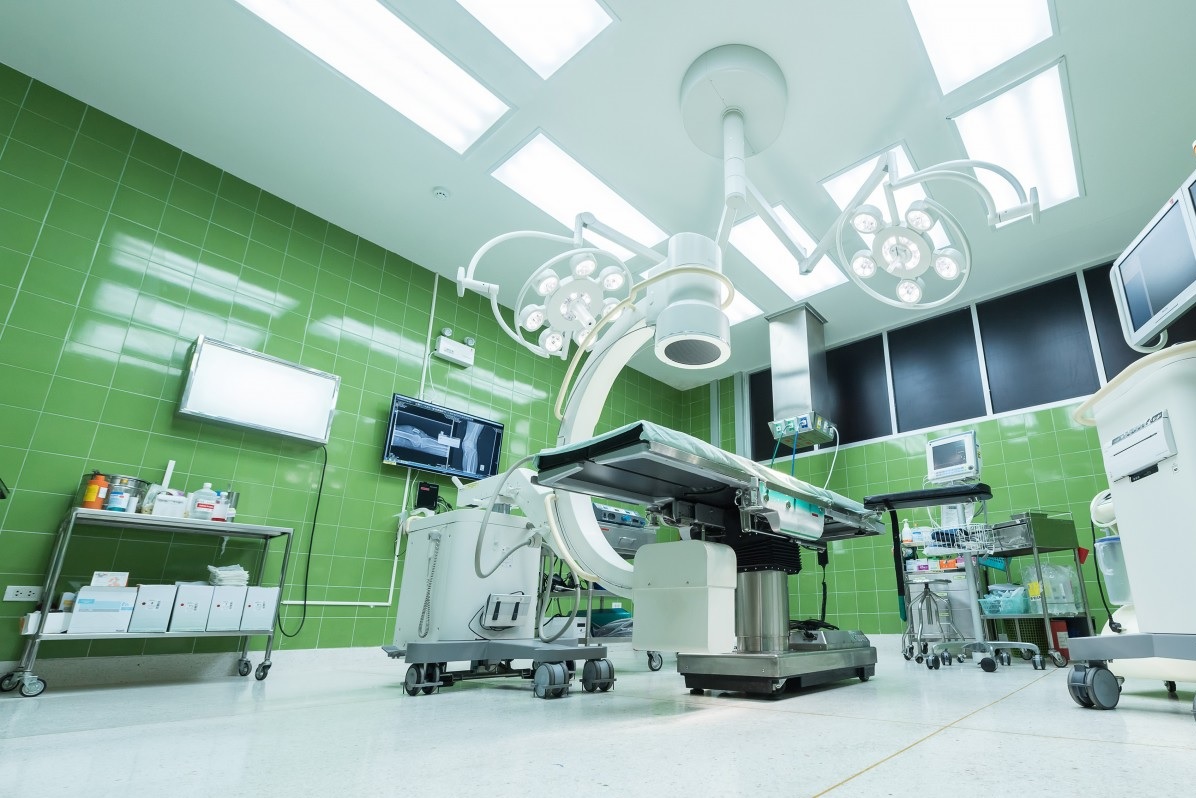 Maintenance Of Medical And Hospital Equipment And Instruments

The maintenance of medical-hospital equipment and instruments is a complete inspection or recovery service for ...
By Alexa Gavin
June 15, 2021 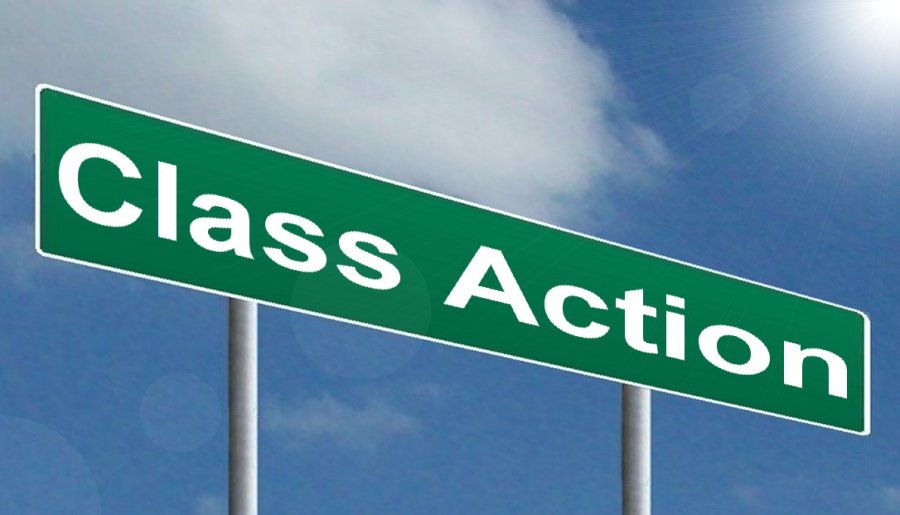 The class-action case process is intricate and extensive. A considerable number of stages and legitimate ...
By Alexa Gavin
March 26, 2021

How Can You Get Slick Cash Loan Even After Bad Credit?

Explore Why You Should Start Trading Forex